Harry Potter at 20: How the Boy Wizard put the world under his spell

Ascendio! Twenty years after JK Rowling’s Harry Potter and the Philosopher’s Stone was first published, we look back on how what the phenomenon has meant over the last two decades…

“Mr and Mrs Dursley of number four, Privet Drive, were proud to say that they were perfectly normal, thank you very much.” Twenty years ago we were all normal. How boring. Back then we didn’t know of Hogwarts, Muggles, the joys of quidditch, the fear of Dementors.

But with that opening line, struggling writer JK Rowling began to cast a spell that would transform our normal world into a far more fantastic place. Harry Potter and the Philosopher’s Stone was published on June 26, 1997. Two decades on we’ve had seven books (not counting the spinoffs), eight films (not including the prequels), a blockbusting West End show, studio extravaganzas, theme parks. And the world is still under Rowling’s unbreakable spell: last year the UK publishing industry hailed her as a saviour, with the latest raft of Potter titles boosting book sales by five per cent on 2015, to £1.6bn. Millions of film fans and theatregoers continue to help the franchise break box-office records, while awards stack up. Rowling has just been crowned the wealthiest author in the world – and third richest entertainer on the planet – by Forbes Celebrity 100 list.

20 years ago today a world that I had lived in alone was suddenly open to others. It's been wonderful. Thank you.#HarryPotter20

Harry Potter even made it to the heart of government policy in 2011, when then-schools minister Nick Gibbs pledged to tackle poor child literacy, saying: “We’re lucky that some of the most magical and exciting children’s books ever written have been written in the English language. By the end of primary school, all children should be able to read and enjoy books like Harry Potter.” From its tiny first print run of just 500 copies – now selling for more than £40,000 each in mint condition – The Philosopher’s Stone has become a philosopher’s stone, giving immortality to Rowling and a cast of characters. But more than pure entertainment, it fundamentally changed a generation of previously indifferent readers into wannabe wizards. Children who grew up with the books and films have now come of age and are beginning to shape their own world.

There was much surprise about the high turnout of young voters in the last election – but should there have been? The generation that has never known a pre-Potter world are acting on the values that permeate the tales: kindness, honesty, loyalty, a belief that things can be better and that one person can make a difference.

Leading by example with Twitter as her soapbox, Rowling fearlessly joins the fray, wearing her political (left) beliefs as a badge of honour. Last year she even disputed Daniel Radcliffe’s assertion in a Big Issue interview that Jeremy Corbyn was like Dumbledore, tweeting: “Corbyn. Is. Not. Dumbledore.”

In this week's Big Issue – @EmmaWatson and @ThatDanStevens explain why they’re backing our #WhyBooksMatter literacy and libraries campaign. pic.twitter.com/tF0G67qRR9

The Big Issue has been with Harry every step of his remarkable journey. From classic interviews with Radcliffe and Rowling, to Emma Watson backing our #WhyBooksMatter campaign, to Eddie Redmayne offering an insight into Fantastic Beasts and the future of the Potter universe. Not to mention frank and fascinating interviewing with Rupert Grint (Ron Weasley), Julie Walters (Molly Weasley),Michael Gambon (Dumbledore), Brendan Gleeson (Mad-Eye Moody) and Matthew Lewis (Neville Longbottom), among many others,

Below, we look at how Harry Potter has put the world under his spell…

The 2004 film Harry Potter and the Prisoner of Azkaban set a new UK box-office record for the opening weekend (it was beaten in 2015 by Spectre, which took £41.30m)

…is the number of copies the entire series has sold worldwide – more than the combined populations of the UK, Australia and the US

Turnstiles at the Wizarding World of Harry Potter increased by 986,000 to 8.1 million visitors – a 14 per cent rise from the previous year …is how much JK Rowling earned in 2016 to become the world’s richest author. Rowling also helped British book sales reach £1.6 billion in 2016 – a five per cent rise from the previous year 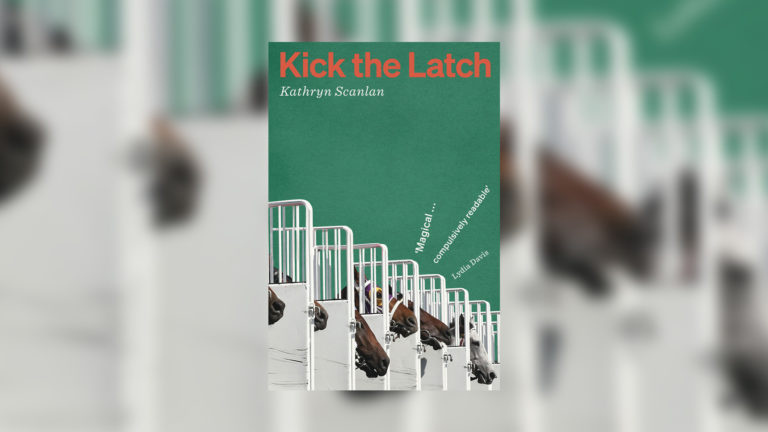